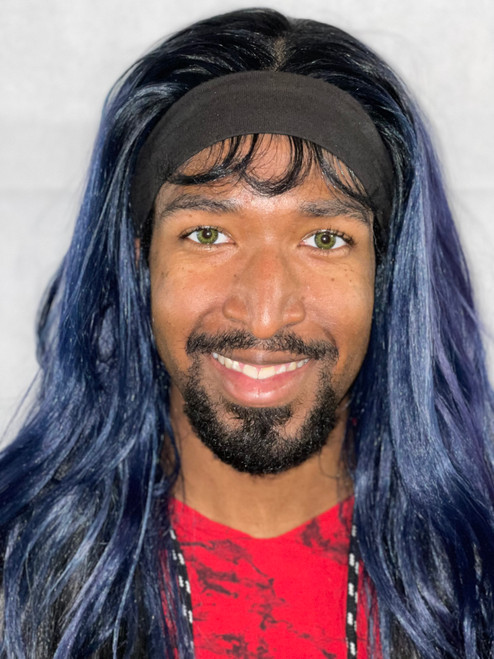 William Ridley is from Canton, Ohio and is currently a student at Stark State University. He’s majoring in cinematography and graphic design. He’s also working on becoming an actor as well. He’s been in at least three student films one of which he wrote and directed. He has not been in any pageants. He cannot travel outside of Ohio currently. His stage name for acting will be Phoenix Rockford.