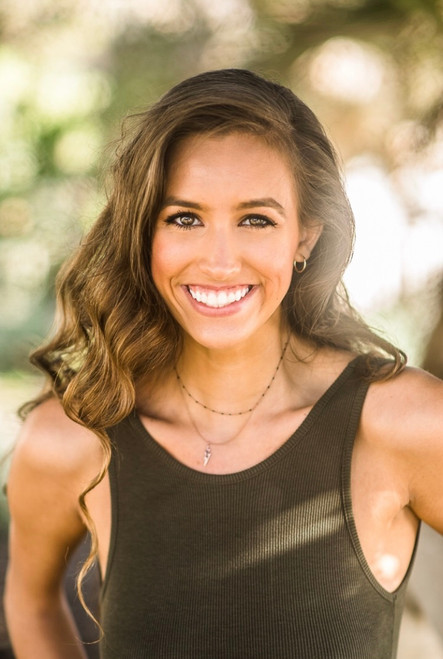 My name is Ryanne McKay, I am a model and actress based in Los Angeles, CA. I do not have any prior pageant experience, but have been modeling for the last 5 years. I graduated from the New York conservatory of dramatic arts in New York City with a degree in film acting, and have since starred in an independent feature film called “Too Lickrish” which I was nominated for best lead actress in a feature film at the NICE international film festival in France. I have since worked on countless commercials and independent films. (Also, I am willing to travel for modeling).