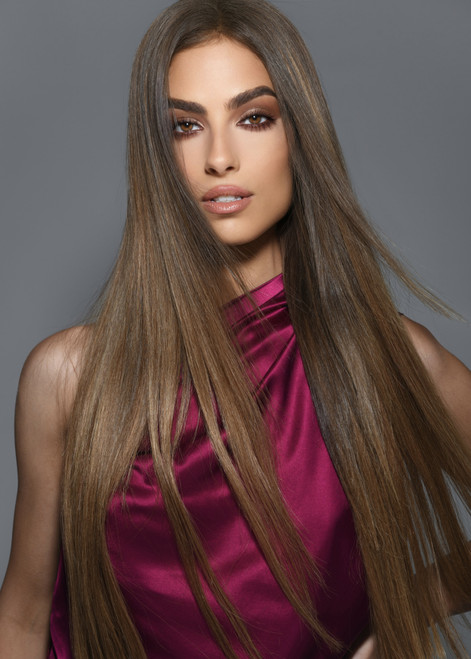 Rachelle is a professional model and actor having appeared as the 'Hero Ballerina' in an International Samsung commercial, a featured model in the TV series "Say Yes to the Dress" with Randy Fenoli on TLC Network, and walking many runway shows for New York Fashion Week as well as many modeling jobs in New York, Los Angeles and London. She has done numerous print work including features with Teen Vogue, Paris Vogue, Photo Pro Magazine, & Dance Informa. Rachelle has been featured in campaigns for Under Armor, Neiman Marcus, Badgley Mischka, Moroccon Oil & Puma Fenty by Rhianna. Rachelle is very proud to be an ex-professional ballet dancer, having received her first professional dance contract, at the age of 17, with American Ballet Theater in New York City.