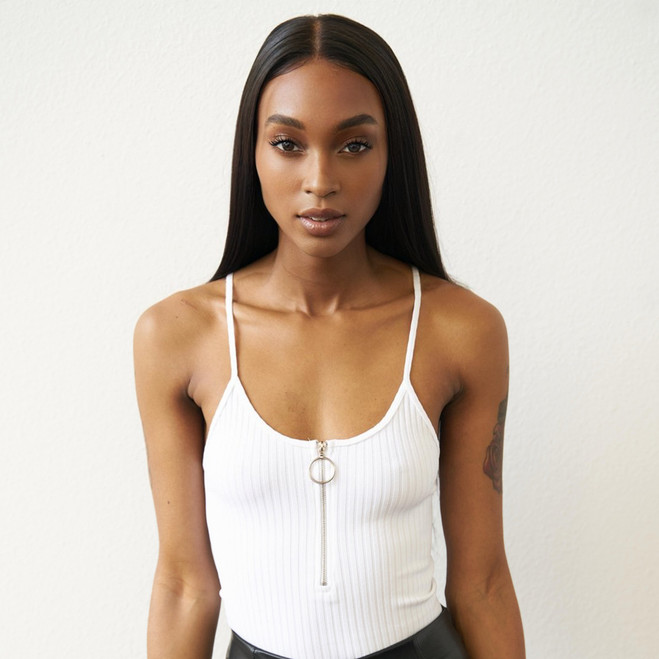 Mersadez was featured in China Vogue ss/19 and is currently a model coach based in Las Vegas Nevada. She graduated college in June 2016 in Columbus Ohio and began modeling career late 2017 in Los Angeles California. Mersadez has been featured in music videos as well as television and film projects. She is known for working with artist such as Dababy, Tyler the creator, Tyga and more. Mersadez was recently published in Voyage Magazine LA as a rising star and her most recent runway show was walking for project runway winner Bishme for LAFW.