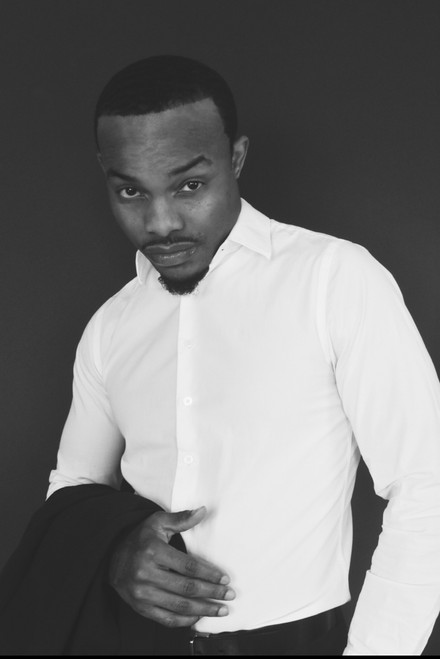 McGregory is a Producer, Writer, Actor, and an Award-Winning Director located in Elmont, New York. His latest film projects include The Deal (filmed in Los Angeles) and LeBlanc (filmed in New Jersey and New York). McGregory was recently featured in LA Featured Magazine. Since filming wrapped, McGregory’s focus has been screenwriting for upcoming projects and expanding his modeling career. He was previously signed to MMG Model Talent and Celebrity Management and is now signed with Posche Models under a non-exclusive contract.