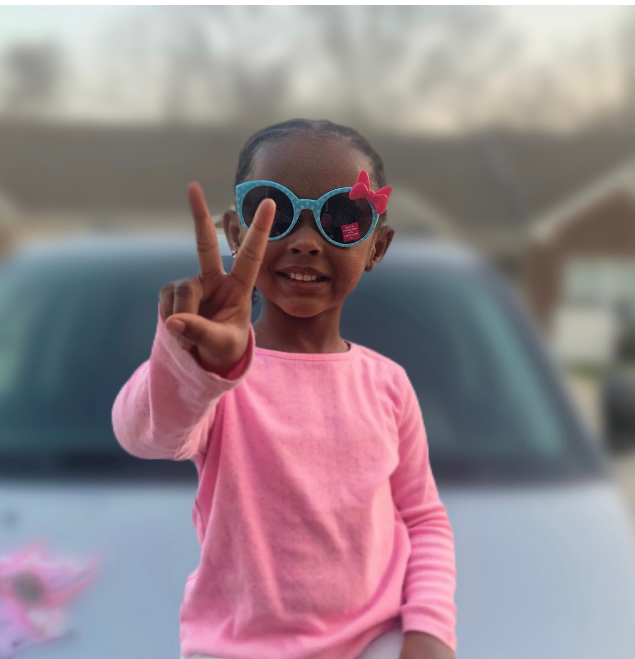 Majesty Thornton holds multiple pageant titles, including the current Wee Miss Gadsden 2021. She is three years of age. She's from Oxford, Alabama, where she attends Pre-K3. Majesty has loved the camera and audience since she was a baby. She was set to start her modeling and acting career in January 2021, however getting castings and roles has been unsuccessful. Majesty began competing in small local pageants on her birthday in March of this year. Majesty looks forward to each and everything that comes her way, local or far away.