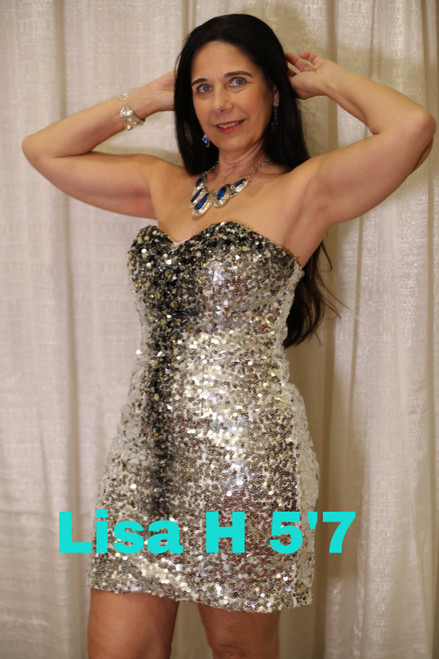 Lisa is from Tennessee born and raised there until be followed her dream of becoming a flight attendant and got to travel the world and lived in 4 other states where she now resides in Alabama. Lisa was the former Miss Fairest of the Fair Dyer County TN Queen in 1984 and graduated from Dyersburg State Community College with an Associate Degree in Business Administration in May 1991 and worked in Banking until she became the flight attendant in 2010. After a 30 year break from pageants Lisa got back into the pageant world and was former MS Elite Delaware Woman of Achievement 2016-2018 and won a scholarship for her Platform PTSD and MS Elite South Carolina Woman of Achievement 2020-2021 where she won the speech category for her Platform C-PTSD survivor The Two Mask Of Wonder Woman. During Covid19 Lisa went after another dream of becoming a Model and showed up at a casting call and got a contract with Bellah Model Agency in 2020 and that is where she met Victoria Henley' America Next Top Model Contestant and was so excited when she got a call from Victoria to walk in her Magnifique Fashion Show. That was the start of Lisa walking for Victoria Henley's Magnifique Shows around the World now as Model, Designer and Vendor already walked London England Fashion Week, LA Fashion Week, Paris France, Hawaii, and Costa Rica Tierras Enamoradas and already received 5 Getty images. Lisa now is a contestant for the Humanitarian Operation Safe Project MS Fashion Global.