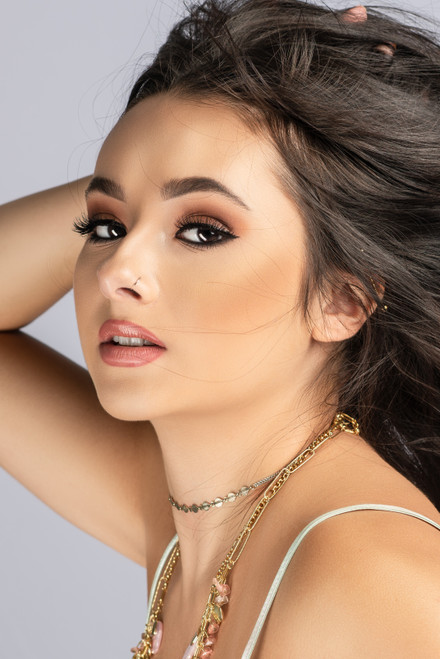 Lanah is an independent model from Pittsburgh PA, she has found independent success in print modeling for local magazines and campaigns. Lanah loves her city and cherishes the underground artists that make Pittsburgh so great. Lanah attributes a lot of her accomplishments to the teamwork involved. She enjoys working with her sister to create eclectic photoshoots that inspire others to get creative. In her free time, Lanah works on short films with a small independent film company called, great works of art productions. Alongside her sister, Lanah enjoys acting and studying theater. Lanah is also majoring in fine arts at a local community college in Pittsburgh. In hopes that she will become an art director and work alongside her friends on movie sets. Lanah has appeared in Pittsburgh Fashion Week and works closely with developing a stronger fashion branch within the company. Although, her runway experience is short, Lanah feels truly at home in front of the camera. Her experience with acting and performance helps her navigate the world of modeling show business. Lanah would be willing to travel as it would allow her the opportunity to grow and learn from others!