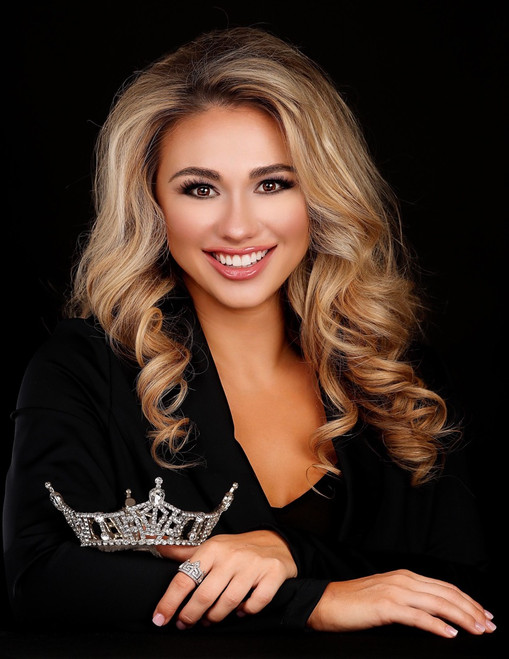 Kylie is from Orlando, Florida and held the title of Miss River City for the Miss America Organization. She is a former Miss Osceola and has competed for the title of Miss Florida twice. She currently attends the University of Central Florida majoring in Neuroscience & Biomedical Science. She has Emceed twice for Orlando Fashion week and walked for the Orlando Movie Festival for Jovani Couture, as well as in Orlandos Surf Expo for four consecutive years. Kylie has been modeling since age 4 and has been published 8 times in various magazines and ads within central Florida as well as Nashville, Miami and Raleigh. Kylie was recently published as the cover model for Dreamy Magazine in Raleigh Durham NC.