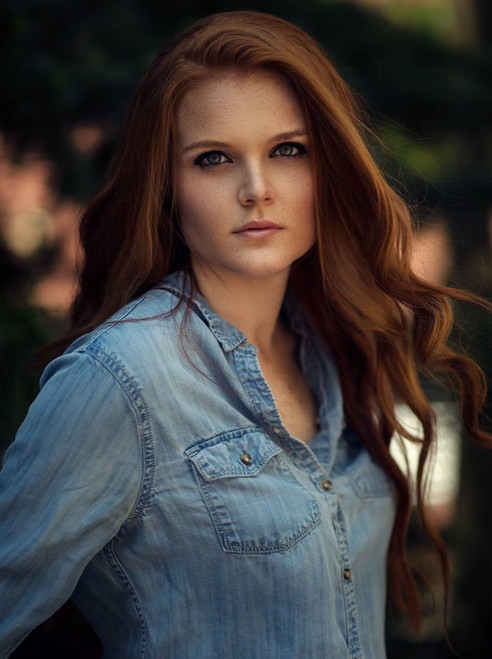 Kelly is a professional actor and model based in New York, but travels all over the country and the world for both acting and modeling. She has worked on many television shows, starred in various films, music videos, and other projects, and has modeled for major brands. Her website is kellymulvihill.com, which includes her resume and portfolio. She is also a graphic design and web developer, loves traveling and learning languages (she already knows Spanish), and loves cats!