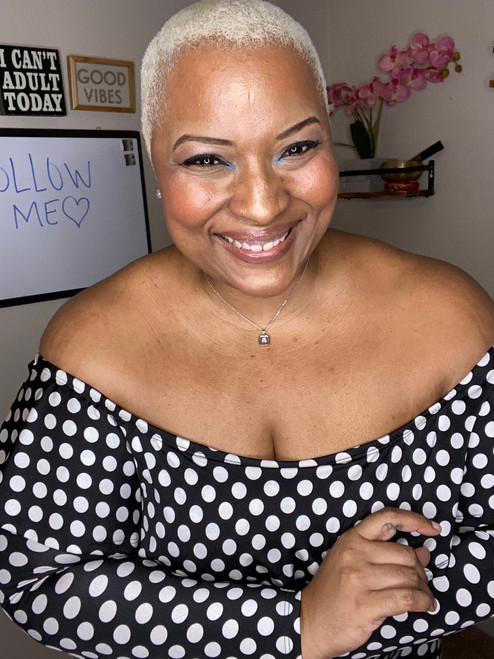 Uknique is a rose the grew from the cement. She’s a Jill of all trades from being a radio and event hostess to licensed hairstylist ,being a mother to background acting, and a plus size model to Lifestyle TikTok streamer that brings awareness to daily juicing, dancing, trivia games and advocating for mental awareness. Not to mention she has her pinky toe in voice artistry. She loves to travel for leisure and for business. Her career in modeling started in Phoenix, Az in 1995 when being a plus model wasn’t taken seriously amongst modeling agencies. Now residing in Atlanta Ga, by the way of Orlando, Fl where the extra love is being not only celebrated in Peach state but in an era that has embraced body positivity.Uknique attended acting courses at Mesa Community College and went to John Casablancas and eventually was a instructor there after graduating in Modeling and TV/Print. Uknique has it all. Professional, energetic, and creative.She doesn’t need to recite the affirmation, she is the affirmation!