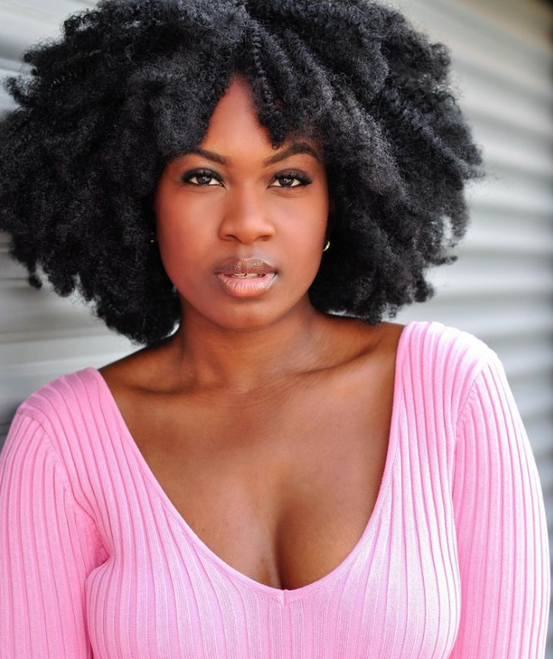 Gabrielle is originally from London but has been residing in the United States for 13 years. She studied musical theater at Indian River State College in Fort Pierce Florida and currently lives in Orlando Florida pursuing modeling in the commercial and social media markets. Gabrielle has also recently just completed a six week program for acting. The studio is an acting program that helps beginners and experienced actors to brush up on their skills and sharpen their confidence when auditioning in the commercial markets. As a plus size model Gabrielle hopes to be published in multiple magazines, and also wishes to do some bridal fashion shows. She is willing to travel for modeling and is passport ready.