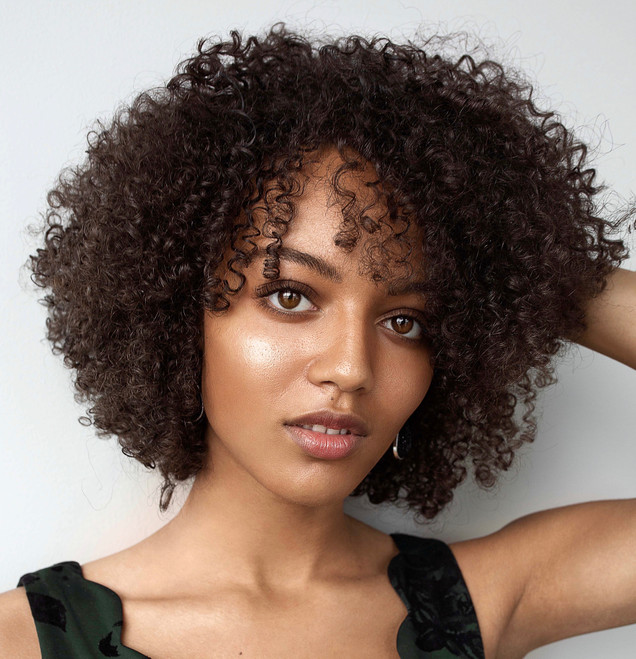 Elise served as Miss Poppy 2017-19, a spokesperson for the American Legion, and is a proud member of the American Legion Auxiliary. Elise graduated Summa Cum Laude from the University of Northwestern 2021 and is a member of Theta Alpha Kappa. Growing up in the Northwoods of Minnesota she loves adventure, the outdoors, and traveling for new experiences. After relocating to Cambridge, MA she has signed with BMG New York and passionately pursues modeling and acting. As a sewing apprentice and couture enthusiast, Elise loves all aspects of the fashion industry. She has done a national commercial campaign for Menards, catalogue work for FingerHut and Gopher Sports, and has been featured on the Silver Jeans blog. Elise comes alive on the runway, especially when supporting a good cause; she has walked for the Nisswa Women's Fashion show supporting battered women and the Mac Greeman Foundation supporting children with heart conditions.