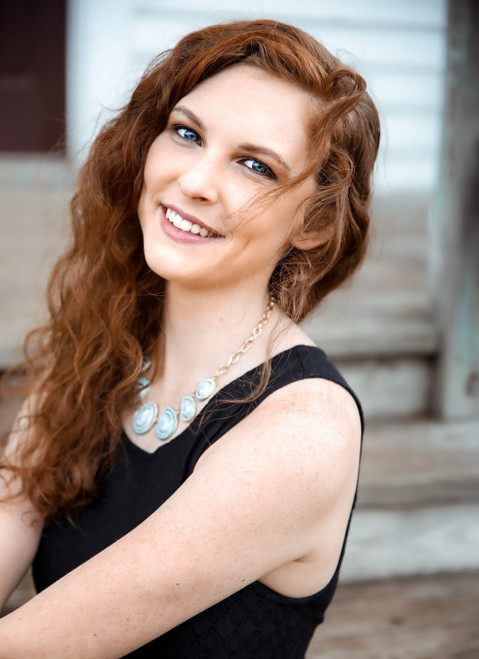 Aryelle is originally from Fort Smith, Arkansas. She graduated from Belhaven University in Jackson Mississippi with a BFA in Acting. Since graduating, Aryelle has pursued acting and modeling in Georgia and a career in early childhood education. Recently, she has been a featured dancer and background actor in Fox's Monarch, while also being featured in many publications like Beautica and Luxia Magazine. Aryelle also has experience in ballet, ballroom, hip-hop, tap, and modern dance. She loves to travel and see other countries. Her goal is to be a well-rounded artist that is always creating.