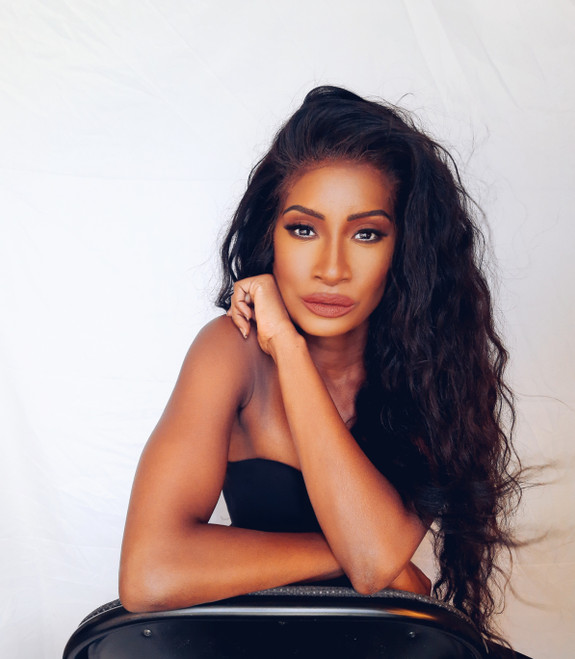 Andrea is the current reigning Mrs United States Regency International 2022 and the reigning Mrs Black Global 2022. She has appeared in over 20 commercials and was a leading role in 3 independent films. She has worked with major brands such as Syfy Network, It's a 10 hair products, and the Harlem Globetrotters. She also has hosted several pageant and red carpet events and worked as a hostess for the Beyonce on the Run tour 2. She owns her lipstick line called Luv Her Lips and has represented as a brand ambassador for multiple companies.