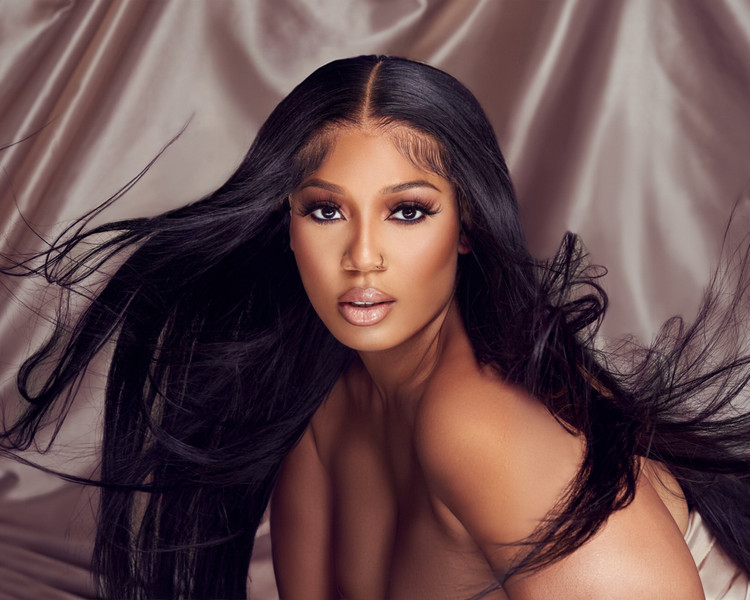 Alaysia is a retired basketball player who graduated from Georgia State University with her degree in Journalism/Communications in December 2017. She traded in her basketball shoes for heels and decided to focus on fashion and modeling. Since graduating, Alaysia has dedicated most of her time walking in shows such as Miami Swim week and New York Fashion Week. Alaysia was recently sponsored by Shein Official/Shein Curve and is published on the Official Vogue website.