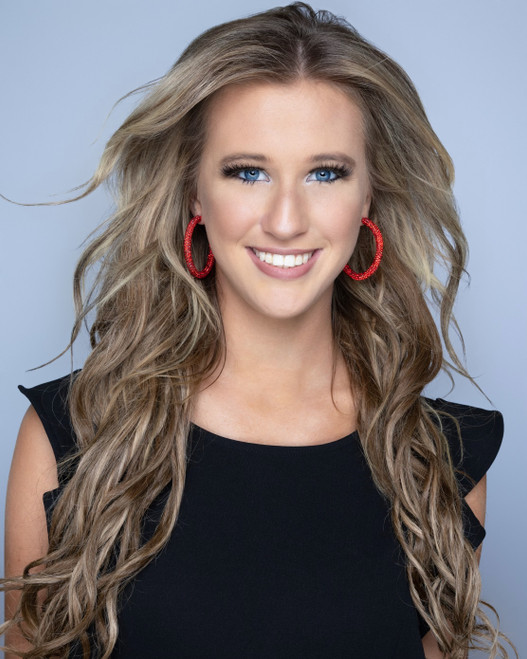 Ally is the current TMOA Miss Teen of Alabama and has won many local pageant titles . She competed this summer in the National TMOA pageant in Roanoke, Virginia where she brought home several trophies for her performances, including a first place trophy for her jazz dance performance. She has also modeled for a formal wear store that has over 12,000 Instagram followers. She was selected to do several themed promotional modeling shoots for a local photographer. Ally loves to be in front of the camera and also on a stage. Ally is wanting to further her modeling and is willing to travel. Along with modeling, Ally wants to pursue a career in the beauty industry as a cosmetologist and is already Norvell certified for spray tans.