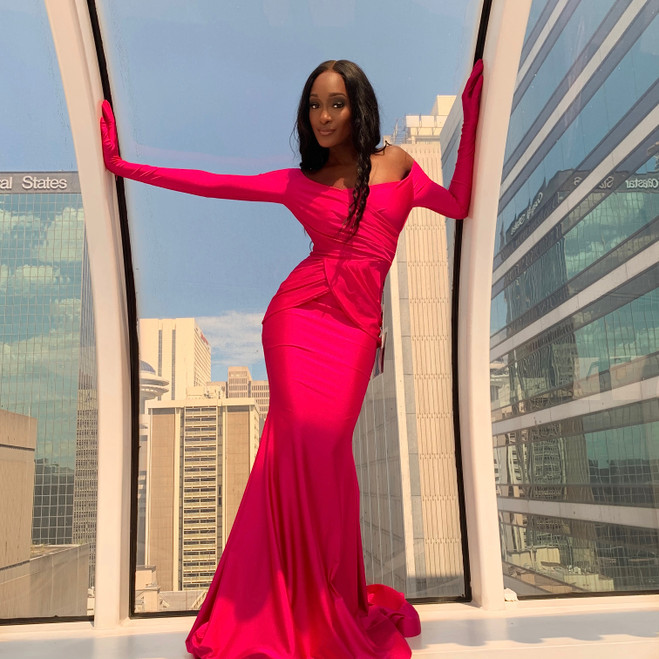 Alexis is from Atlanta Georgia. She recently competed in Miss Georgia USA 22 and it was the first official pageant she competed in after college. From there, she then was selected to be apart of a pageant group called “The Royal Court” by Fir For a Queen Boutique in Atlanta. as a model and pageant Queen, she has been using it as a point to further advance her self as a person and use her voice creatively.