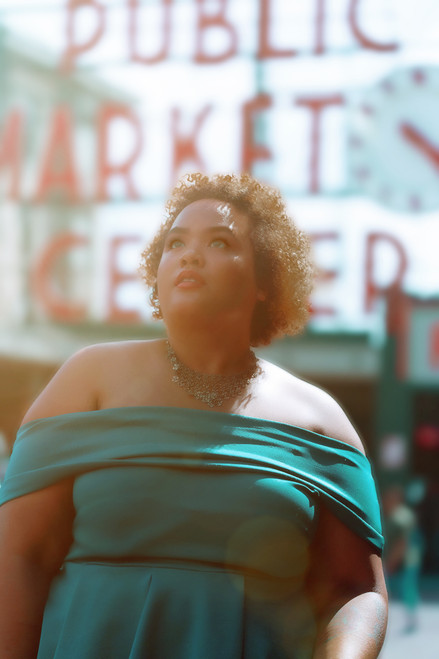 Adaeze is a model, actress, singer and social media influencer. She is born, raised and residing in Seattle, WA USA. She is willing to travel for modeling as long as she has travel, accommadations, and pier diem payed for her and her personal assistant. Adaeze has no Pageant experience, although she has modeling, acting, and singing experience. She is signed with Bentley Records as a singer, and she is signed with Quickbook Agency, as well as Manikin Talent Agency as a model and actor. She has music on all platforms including; iheart radio, spotify, deezer, pandora, vevo, and amazon mp3. Adaeze has modeled on King 5 on a show named "New Day." She has also modeled in Bellevue, WA for Macy's store during the Christmas parade. She has hand modeled for a Starbucks ad, as well as being on a youtube webseries called Cut in a tv studio in Seattle. She has been on the Netflix series Trinkets, Episode 7 Season 2, as a grocery store shopper. Her ambitions are to stand out from the crowd, have fun with cute and interesting attire, and to learn as much as she can about the business. Her other ambition is to get a private tutor so she can achieve an associate arts degree in Acting.