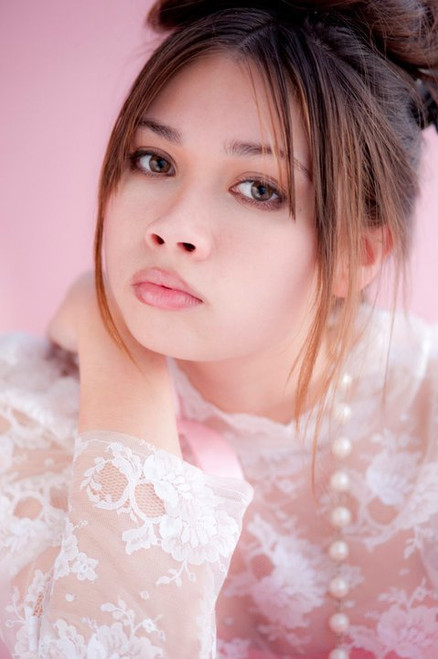 Tatiana proudly calls Southern California her home having been born, raised, and educated in Los Angeles. Working as a model since she was a toddler, she has had the opportunity to travel to locations including Vancouver, Las Vegas, DTLA, & Palm Springs and she is currently willing to travel anywhere in California via car, if offered the right modeling opportunities. A former finalist in Miss Teen Pasadena 2009, Tatiana has some experience in the pageant world, where she enjoyed competing showing off her iconic elegant walk wearing an evening gown of her own design. Tatiana has many years of acting, modeling, and dance experience beginning as a child model to present day for clothing and product brands and as an actor in TV commercials and Print Ads as well as acting roles for TV, film and web series. Tatiana has taken tap, jazz and modern dance lessons and would perform with her class at recitals. She also was on the cheerleading squad and the dance/tall flag team performing at school events and parades. Tatiana's ambitions are to make progress on developing a successful career as an actress and costume designer for the film and television industry, as well as to continue growing her popularity as a fashion blogger on social media.