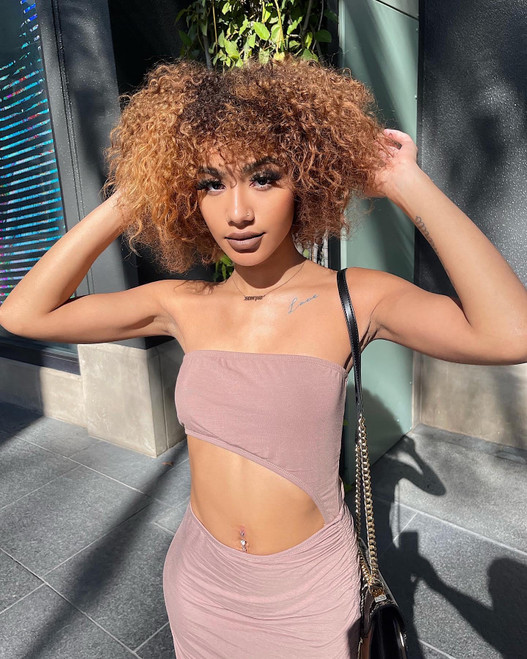 Leandra is current actress and model, who’s appeared in videos with MTV and Tinder. She’s originally born in New York City where she obtained her bachelors degree in Theatre from City College of New York. After completing the degree she moved to Los Angeles with dreams of pursuing acting and modeling full time. Leandra had appeared as a video vixen in over 20 music videos for upcoming artists as well as establishing an LLC for her clothing brand where she makes customized clothing. She is a social media personality and uses her platforms to spread laughs, encouragement, and inspiration.