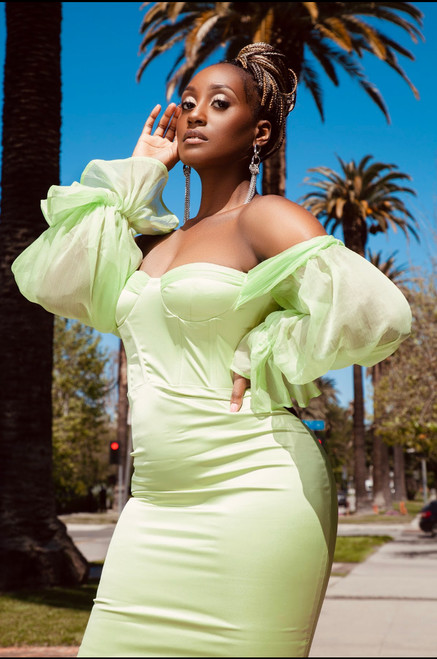 Tikima is a native of Yemassee, SC. She graduated with a degree in Psychology & Theater from the University of North Carolina Charlotte in 2009. active with her acting and modeling career having appeared on television, Mr. Mercedes as “Carmen”, Fatal Attraction as well as walking in Orlando Fashion Week and Atlanta Fashion Week along with modeling in California, New York, North Carolina and South Carolina. Tikima was recently published in Goli Magazine, Marina Magazine & Moveir Magazine.