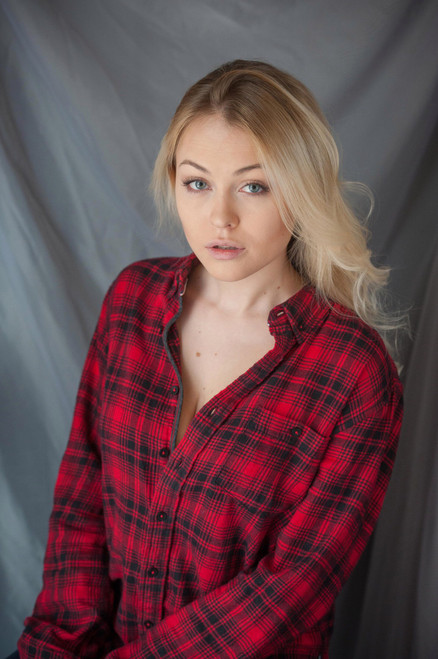 Lana is from Ukraine and moved to US to work in modeling and acting on a bigger scale. She completed several courses in modeling and acting, appeared on television shows in her home country, worked as a model and competed in beauty pageants. Modeled for French Kiss Chicago Magazine, got a lead role in XFinity commercial and worked as an actress in New York in multiple productions. Lana currently lives in Dallas, but her love for traveling always takes her to new places and experiences.