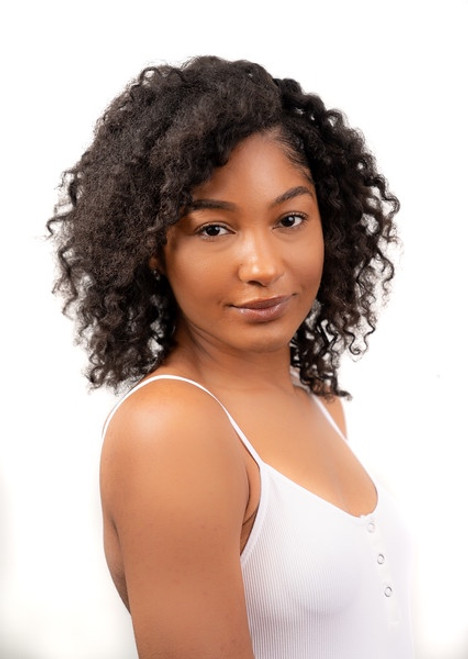 Paige is originally from Decatur, Georgia. She is currently enrolled at Georgia State University pursuing a degree in computer science and was most recently named on the Spring 2022 Presidents List at her university. Paige studied theatre all throughout high-school and her freshman year of college. She also has acting experience. She had the lead role in a short film titled Diamond Sky which was produced by Clayton State Universitys film department. She participated in a photo shoot for the CDC Suicide Prevention sector where she utilized her acting skills to create imagery. Paige is willing to travel for modeling opportunities and her other ambitions outside of modeling and acting include learning code, being involved at school and content creation .