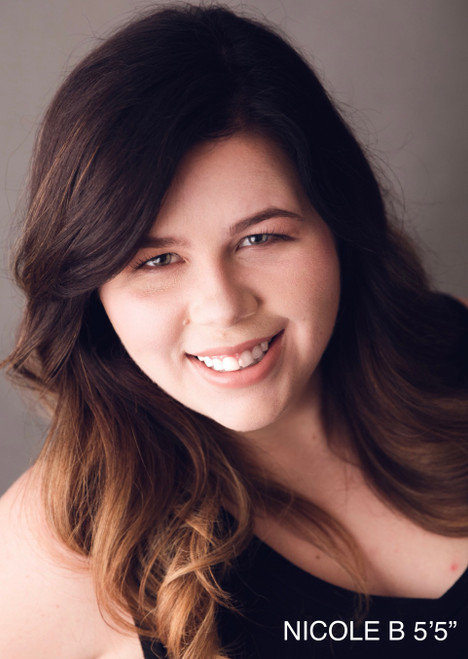 Nicole is from Defiance, OH and graduated from Ball State University, where she studied musical theater. She is a former Miss Northwestern Ohio and competed in the Miss America system several times. Nicole currently works as a flight attendant and loves traveling and taking photos all over the world. As a child, Nicole modeled at local Kmart stores for their seasonal kids lines. Having several years of experience in both music and acting, Nicole loves being on stage and dreams of becoming a well known recording artist.