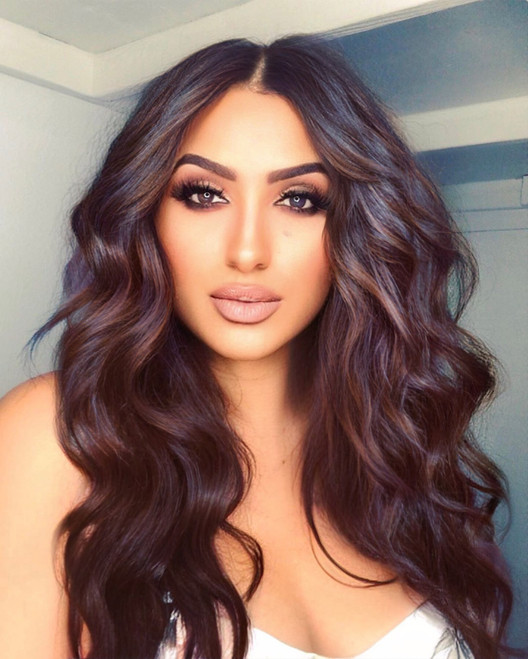 Merriel is a former D1 athlete whose always had a passion for modeling and acting. She is originally from the island of Maui in Hawaii and moved to Los Angeles California in 2015 to fulfill her dreams of becoming an internationally known model/ actress . Since being in Los Angeles she has worked with numerous brands but has yet to land a deal with published works. Merriel is willing to travel for her dreams and work hard to be that internationally known face.