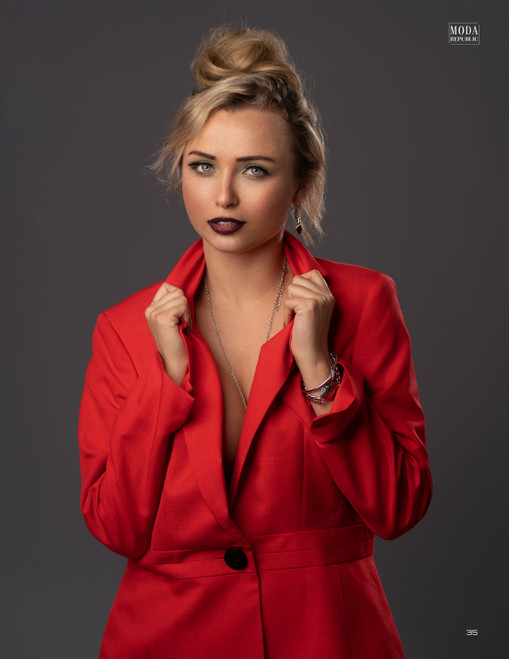 April is from Southern Indiana. She graduated from Indiana University Southeast with a degree in Humanities and Spanish. Since graduating April has stayed proficient with modeling, singing, and promotional brand ambassador occupations. April has been published multiple times, internationally, along with previously being contracted with Free Wave Modeling agency in Tokyo.