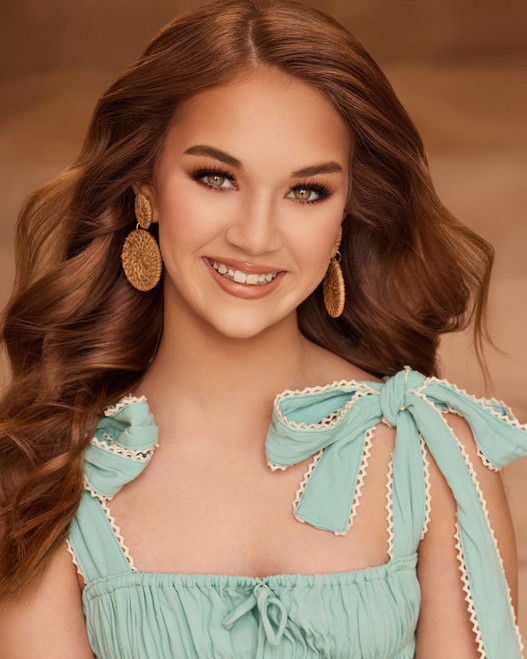 Anna Pollpeter is a model, dancer and actress from Iowa. She has starred in several TV commercials throughout the Midwest. Anna has walked for several designers in New York Fashion Week and Omaha Fashion Week, and she has modeled at AmericasMart in Atlanta. Anna was recently awarded Best IN STYLE Model in August 2022. She also was selected as one of 45 girls nationwide to attend the Top Model of the Year Competition, hosted by Top Model Magazine, in Florida in 2022, where she was awarded Most Promising Model, Best Fitness Model and Best Couture Print Model. In addition, she received six Top 10 placements at the International Modeling and Talent Association (IMTA) competition in 2021 out of more than 120 participants. Anna is a former two-time National American Miss and International Junior Miss state titleholder, and she is willing to travel for additional modeling opportunities.