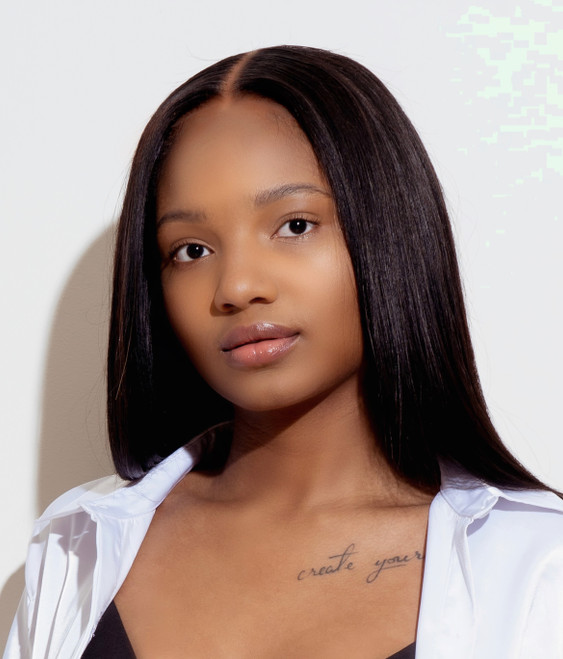 Aaliyah is from Stroudsburg, Pennsylvania and is willing to travel for modeling. She participated in National American Miss in Harrisburg, Pennsylvania back in 2012 where she received the best sportsmanship award and 3rd runner up in talent with a tap piece. From then on she has continued training in modeling, dancing and acting. She has trained in multiple styles of dance such as, tap, jazz, ballet, modern, contemporary, hip hop, and pointe. She has continued her acting training after going to a performing arts school studying theater and taking multiple acting classes. As for her modeling career, she has been doing photoshoots and got the opportunity to walk in NYFW in September 2022. She is currently studying fashion merchandising online at LIM College and hopes to combine her modeling experience and what she learned in school to travel the world styling people and learning in the ins and outs of the fashion industry.